Finding Your Path
Welcome! We've compiled some helpful resources to get the Fall 2022 semester off to a successful start, including campus maps, resources and more.
Welcome to the School of Nursing WVU Welcome Week

The WVU School of Nursing will host Academic Day Tuesday, Aug. 16, 2022. All Pre-Nursing and Nursing Students are required to attend.

Forge the Future of Nursing

The WVU School of Nursing remains committed to providing the highest level of undergraduate professional nursing education, while expanding opportunities for graduate education.

The focus of West Virginia University School of Nursing's research is reducing health disparities among rural Appalachians. It is through this ongoing work with adults, families, and communities that WVU's nurse researchers are positively impacting the health of West Virginians. 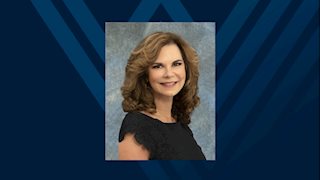 Tara Hulsey, WVU School of Nursing Dean and E. Jane Martin Endowed Professor, has been re-elected as the president of the West Virginia Board of Examiners for Registered Professional Nurses. Additionally, Teresa Ritchie, coordinator of the Family Nurse Practitioner Program, has been re-elected as secretary of the board. Leslie Perine, a WVU School of Nursing alum and nurse at WVU Medicine United Hospital Center, has also been appointed to serve as a board member. 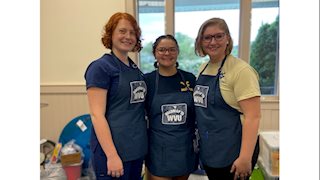 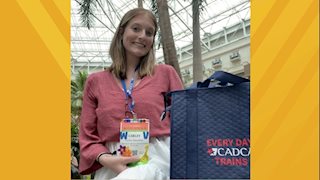 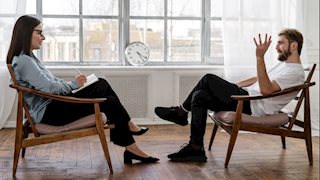 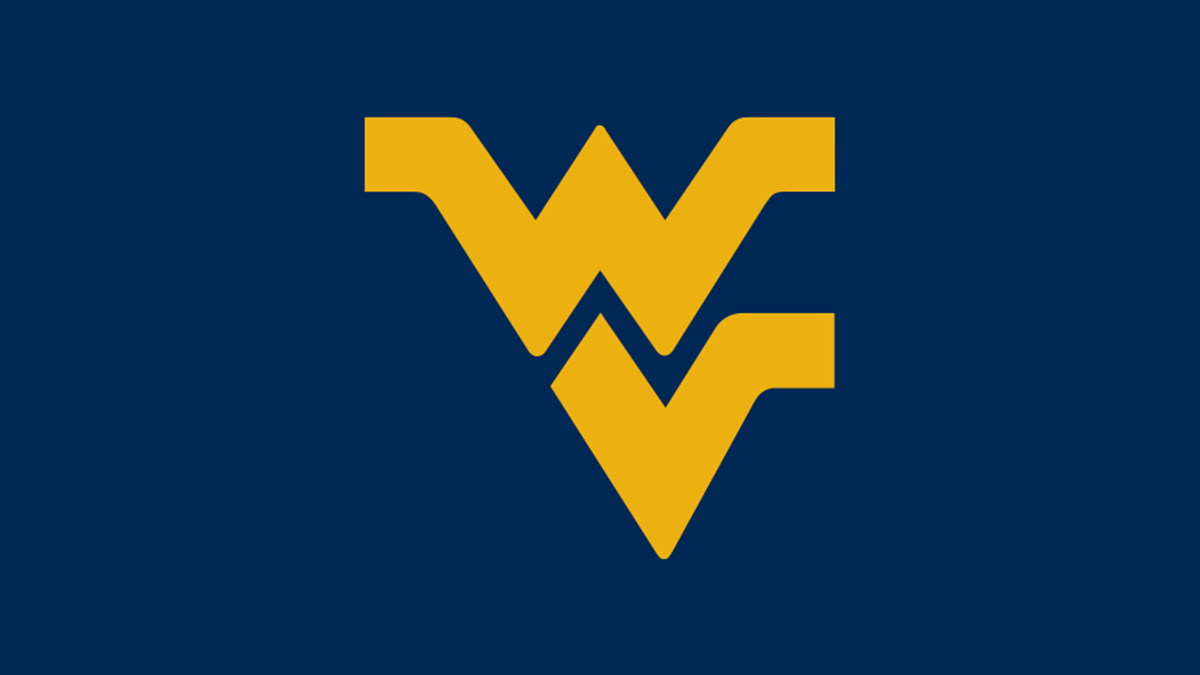 The WVU School of Nursing thrives on the donations of wonderful people like you. Through the generous gifts of our alumni and friends, we have been able to help students achieve academic success through scholarships; enhance opportunities to recruit innovative, dedicated faculty; and improve the educational and clinical opportunities for our students. If you would like to contribute to our work and help improve the field of nursing, please consider making a gift to one of our funds.

Learn more about giving to the School of Nursing